Social media is a blessing and a curse. There are so many wonderful things to gain from it, but there are also so many ways it can destroy us. How often do we sit down and scroll through our feeds, comparing ourselves to celebrities, friends, or colleagues? How often do we look at their stage-ready finale and compare it to our dress rehearsal? The answer is—most likely—more often than we should.

Most of us are constantly comparing ourselves to the latest and greatest. We are consistently viewing ourselves as less because someone else has a fancier feed or uses a more flattering filter.

I can’t tell you the number of times I’ve done it myself.

I mean, come on. It’s easy. It’s much easier than the alternative.

Why is that? Why have we made it so easy to see the negative in ourselves but not the positive?

Maybe you got rid of a bad habit.

Maybe you left a job that didn’t sit right.

Maybe you walked away from the place that was holding you back.

Maybe no one knows about any of it except you. And maybe that’s okay.

No one truly knows how far we’ve come—except us. Embrace that. You know yourself best. We know where we’ve gone and, ultimately, where we’re going.

Stop comparing yourself to someone else. It may seem like they’re further along than you when, in fact, they’re on a different path completely. And, more likely than not, they’re comparing themselves to someone else out there too.

We are all special in different ways. It’s time we remembered that. 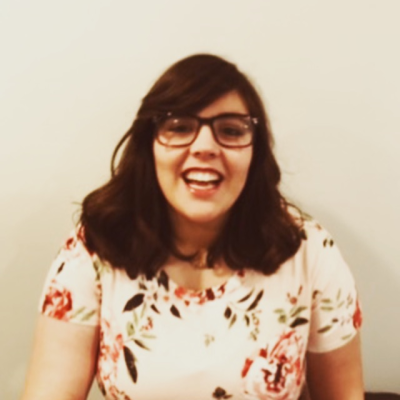 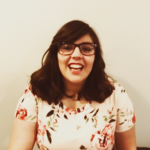 How to Better Live in Thanksgiving Daily

Why A Clean Home Matters

Why Everyone Should Get a Dog

How to Spark a Little More Joy in Your Life

Accepting What We Cannot Change